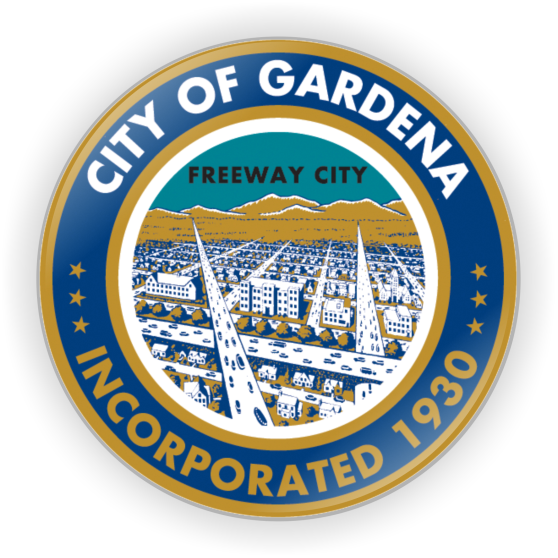 Councilmember Rodney G. Tanaka was first elected in March 2017, and re-elected in June 2022 for a second term. He will continue to represent the City very well as he is a retired City of Gardena Police Department Lieutenant. Councilmember Tanaka will serve in his second term until June 2026. He has also served in the capacity as Mayor Pro Tem from April 2018 – April 2019 and from March 2021 – July 2022.

Tanaka has already made leadership commitments to the City by accepting assignments to represent the City Council and citizens of Gardena as a Delegate to the League of California Cities – Los Angeles County Division, to the South Bay Regional Public Communications Authority, and to the South Bay Cities Council of Governments (SBCCOG). He is also representing Gardena as an Alternate Delegate to the Independent Cities Association (ICA), and the California Cities Gaming Authority.

During the many years he has resided in Gardena, Councilmember Tanaka has been a Distinguished Leader with the Gardena Elks Lodge, an Executive Leader with Kiwanis International, and is an Honoree on the City of Gardena Wall of Fame. He is sharing new ideas for the betterment of the City, its citizens, and members of the business community.